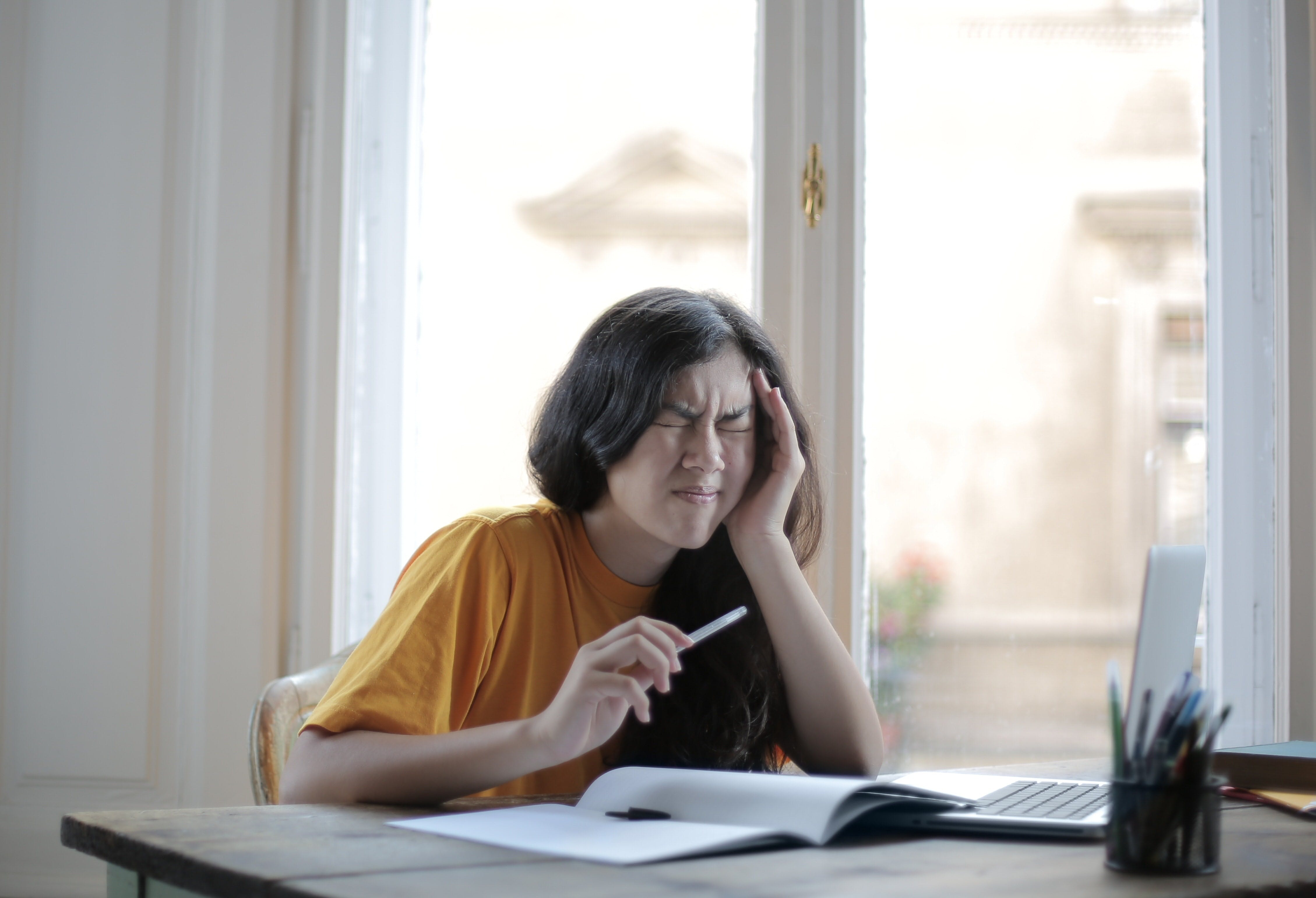 What causes migraines? There are many triggers including hormonal, dietary, physical, environmental, emotional, and medicinary factors.

Migraine is a health condition that manifests itself in periodic attacks of severe, often one-sided headaches that can be accompanied with nausea, dizziness, and sensitivity to light, smells or sounds. Sometimes migraines can be chronic, but even without chronic symptoms, the condition is often debilitating. Many people with migraines report that the condition often interrupts their daily activities.

Although the exact cause of migraines are unknown, there are several theories. According to the NHS , migraines are a result of abnormal neurological activity that temporarily affects blood vessels, nerves, and chemicals in the brain. For example, changes with how the brainstem interacts with a major pain pathway known as the trigeminal nerve can lead to pain. Imbalance of chemicals that help regulate pain such as serotonin can also be an issue.

Furthermore, many scientists agree that genetics and external factors can cause migraines. For example, it has been proven that the risk of developing the disease is significantly higher in women and in people whose parents or close relatives also suffered from migraines. External factors such as bright lights or drinking too much caffeine are also common causes.

Learning what causes your migraines (also known as triggers) can help you manage symptoms. You may be able to avoid or limit your exposure to certain triggers, take medication before a migraine develops, and manage your physical and emotional health.

Create your own treatment plan